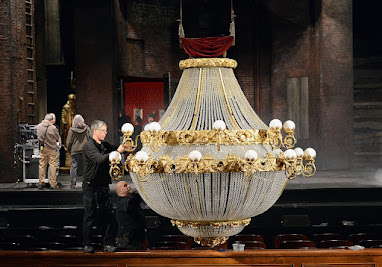 Another advantage of NaCroWriMo is that it's pulling stuff out of my drafts that I should have finished long ago. This is for sure in that category. Remember way back in July when Will posted his aleatory experiment, and then a bunch of us did the randomizer, and then some of us made puzzles off of it? (Brian 1 | Brian 2 | Richard | Trent | anyone else?) Well I did too, except I never got around to getting it into bloggable shape (until now).

For you, this will play like a regular themeless crossword - there's no meta, revealer, etc. The colors and circles mean nothing to the solve. The five yellow blocks were the first required by the randomizer. The blue indicates forced blocks - those that had to be added to maintain rotational symmetry and follow regular crossword grid rules. The circled squares are the letters and their placement forced by the randomizer. As you can see - it did not make this easy. When you see that entry at 18-Across, you'll know why Will said:

To see my entire construction process, click the Show button. Note: this will show you 11 letters of the completed grid. Please come back and read this after you solve!

The five initial blocks, letters, and their placements forced by the randomizer: 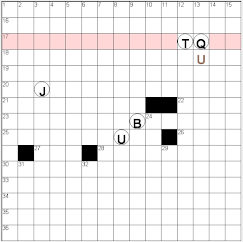 After adding only the "forced" blocks required to adhere to traditional rotational symmetry and rules (so I was locked into those little snakies in the middle no matter what): 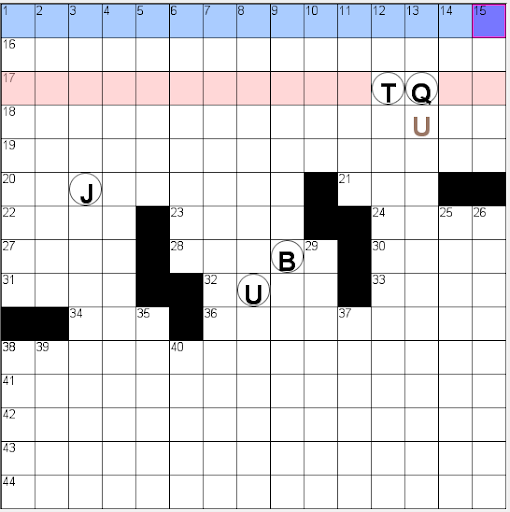 Next, I split the top and bottom rows. This ended up entirely dictated by what I could fit with a TQxx at 18-Across. There weren't many options, but LGTBQIA saved this whole puz. Putting a single block before the L locked in the top and bottom six rows. 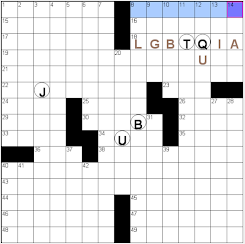 From there I spent a lot of time and had many false starts at getting a fillabile grid. I needed to: a) Add another set of fingers to bust up the too-tall columns at 1-2 and 25-26, and b) find a way to make the NW and SE (where there are no forced blocks or letters) as interesting as possible after coming into them last.  The J to the left and the constraining middle section was pretty hard to work around! Giving the snakies heads to break up cols 4 and 12 is what finally unlocked it and allowed me to come up with a fill that works and that I'm happy with. This is the final version in the applet below.
Just for fun, here a version from before I added the snakey-heads that I ended up not using simply because I liked it less, mostly because of the too-high three count. 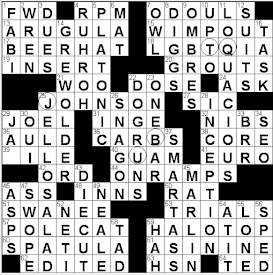 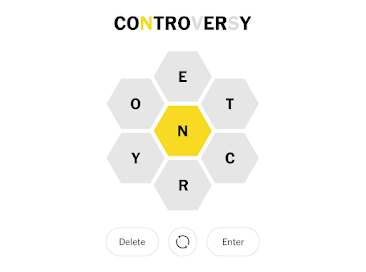 This puzzle is by Chris Piuma and dedicated to Sam Ezersky .  Chris says, "Thank you to Norah for spreading the word."  *ETA 10/1: If you're here from Will's monthly roundup , welcome! Please also check out this guest post from Chris and Brooke !  After you solve (or for a hint/spoiler to 40-A), watch this . In other crossword news, Christopher Adams (aka arctan) has an all-new, all-themeless, sure to be all-bangers puzzle pack. Get it here. If you solve it, blog it, stream it, like it, love it, or find a typo, let me know!  twitter  |  email  | or comment below. Thanks!  [ fullscreen solve ] [ .puz ] 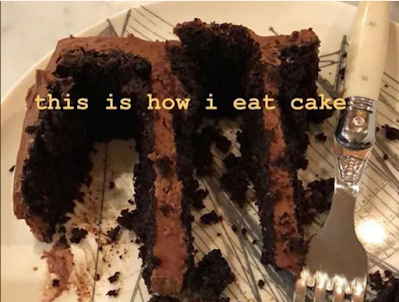 Let's Bang It Out! (with Christopher Adams)

Hi! It's been a while. This puzzle was deemed "too edgy" for primetime, but who are we to keep it to ourselves because of that? This is my third puzzle (and counting) with Christopher Adams ( 1 | 2 ), who also has become a friend who answers my random "is this a thing?" questions - and sometimes he helps me turn them into puzzles. (thank you 💜!) [Update! We also posted a collab on Chris's blog:  http://arctanxwords.blogspot.com/2022/10/puzzle-197-cafe-de-lamour-freestyle.html )] I've been busy elsewhere since my last post: Lil AVC X #4 7/11 | Lollapuzzoola 8/27 | LAT 8/31 | Inkubator 9/22 | Lil AVC X #5 9/26 | and lots more to come!! I've also started writing for Fiend on the weekends , I'm still guesting for Sally occasionally, and as always I love writing about all the cool stuff my friends are doing for News & Notes . I'm so excited about all the new projects I'm working on and can't wait to share them with you! :)  Ch 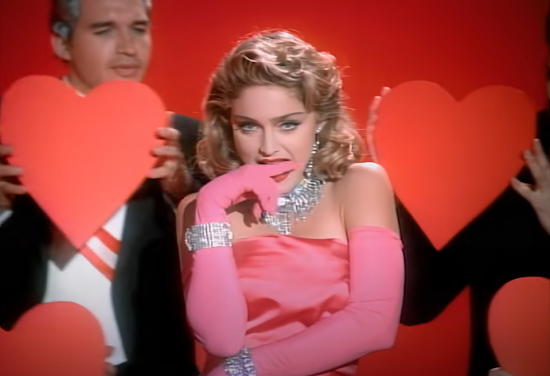 Some Boys Kiss Me (Twitch Team #5) 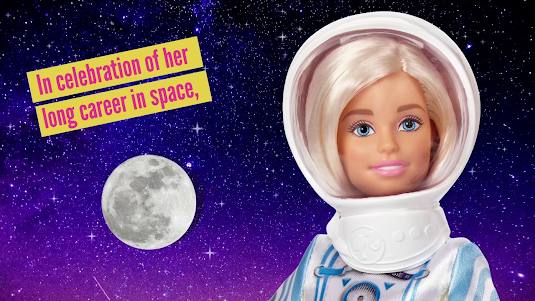 All Systems Go! (with Kelsey Dixon)

Today I'm super excited for two things! (sorrynotsorry for the long post) 1 - AVCXpansion content begins Monday! (Subscribers will receive their first (midi!) puzzle by email Sunday night) For $30/year, the regular AVCX subscription will now include 2 midi crosswords, 2 15x crosswords, 1 cryptic, and 1 trivia game for three weeks each month! This is a ridiculous amount of puzzle content, and the best development in indie crosswords in basically forever. So many good puzzles are on the way from constructors you know and love. Thank you so much to everyone who supported the kickstarter to make the Xpansion possible.  Sign up for AVCX here! 2 - Today's puzzle is a joint midi with Kelsey Dixon aka crosstina aquafina aka kelseydx !! Kelsey and I are both so happy to be rostered constructors for Lil AVC X. Each of us ( plus five others ) will publish one midi puzzle per month (give or take) starting in March.  This puzzle started with the bottom stack, of which 33- and 34-across are 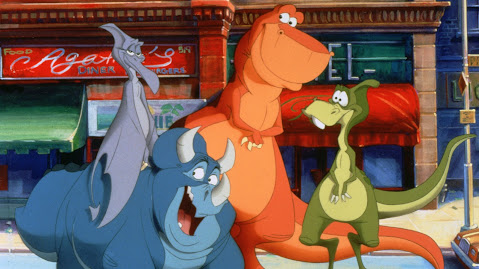 We're back!  Since you last heard from me, I took some time off after NaCroWriMo , and then I: -Made this puzzle with Rose , "Where There Never Was a Puzzle" -Test solved this one  by Rose and Dob, this one by Will, this one by Trent, and helped with this one by meatdaddy.  -Contributed a handful of clues for this puzzle at Just Gridding . Go do them all!  -Contributed a behind the scenes look at Daily Crossword Links that Brian called "fascinating" to the most recent episode of Fill Me In . -Got a real puzzle accepted by a real outlet! 🥳🎉 Coming soon (?) -Signed up for Boswords! See you there.  Today's puzzle is just a little welcome back to the blog, for me and for you. :)  If you solve it, blog it, stream it, like it, love it, or find a typo, let me know!  twitter  |  email  | or comment below. Thanks!  Fullscreen solve  |